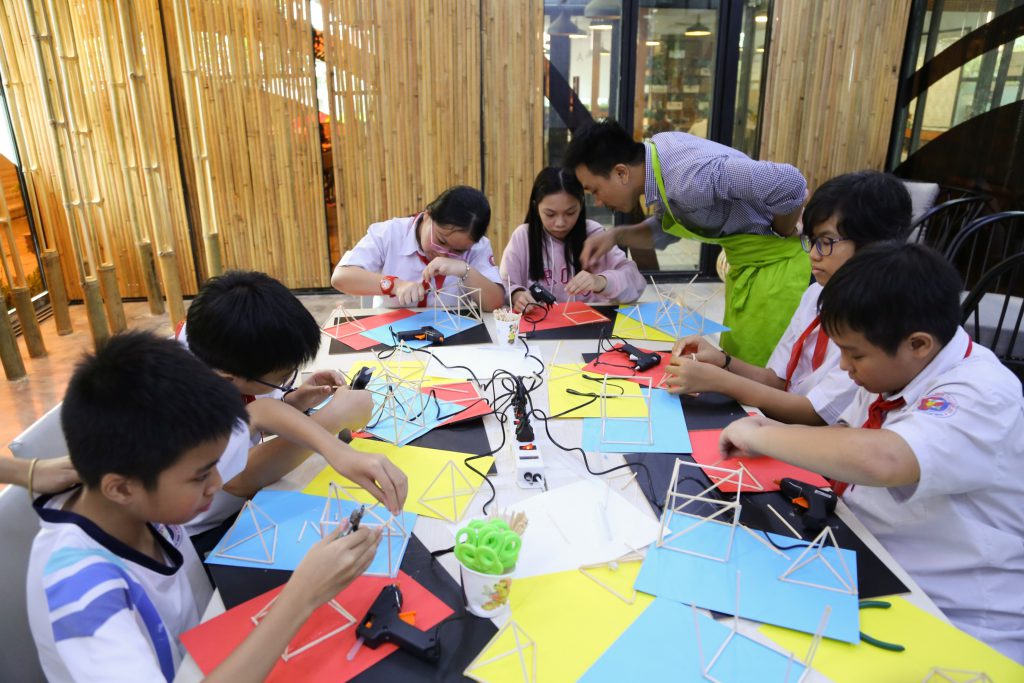 Arkki is a School of Creative Education for children and youth where pupils learn general innovation skills through architecture. Founded in Finland in 1993, and after 25 years, Arkki has organized thousands of courses and workshops for more than 20,000 children in more than 20 countries.

Since 2018, Arkki comes to ASEAN aiming to build a systematic and progressive creative education platform for children and youth from 4 – 19 years old, and to connect children between ASEAN countries, and with Finland through international camps, projects and exchange programs.

Knight First Class of the Order of Lion of Finland

Pihla Meskanen is an architect and a pedagogue who specializes in creative education. She has written several books about creative education and taken part in writing the National Curriculum for Visual Arts and Architecture under the National Board of Education. Meskanen is a founding member of PLAYCE, an international association of architecture education, and is currently the head of the board. She has practiced architecture 1996-2008 in her office Architects Meskanen & Pursiainen. She has taught in several universities, published articles, and is a frequent speaker in conferences related to architecture education. To acknowledge her work in the field of creative education she has been awarded in Finland The Asko-Avonius Prize in 2018, the Building Information Foundation’s Pietilä Prize in 2004, the State Children’s Culture Award in 2005, and was chosen the Art Educator of the Year 2013.